Why to Change Your Mindset About Office Politics Now 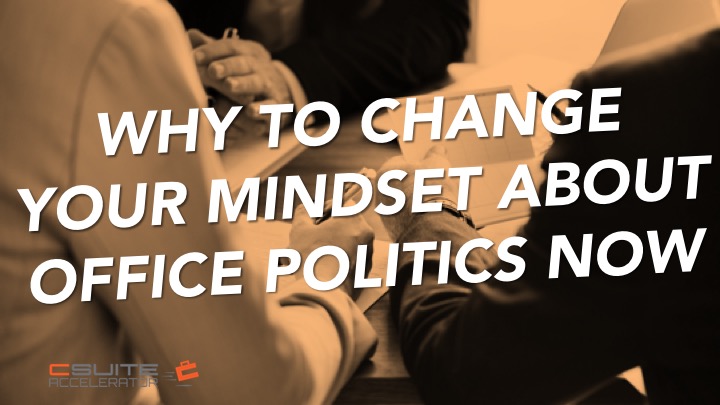 You know I’m a levelheaded guy but allow me this rant … There are few things that sadden me more than when an ambitious, high-achieving client unknowingly acts to take him or herself out of consideration for a senior-level promotion. Now, to be sure, we’re not all destined for the C-Suite … and not everyone […]

Why ‘Hustle & Hope” Is Not A Strategy… 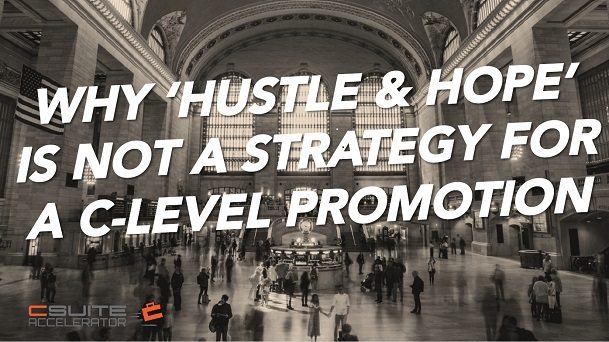 Let’s be real, whoever said that “hard work is it’s own reward” was probably a masochist. Let’s break down the logic here. You put large amounts of energy, focus, effort, creativity and dedication into something, and that should be enough for you? You’re supposed to be fulfilled just in the doing of the work? That […]

What to Do Before Accepting That Change-Agent Job 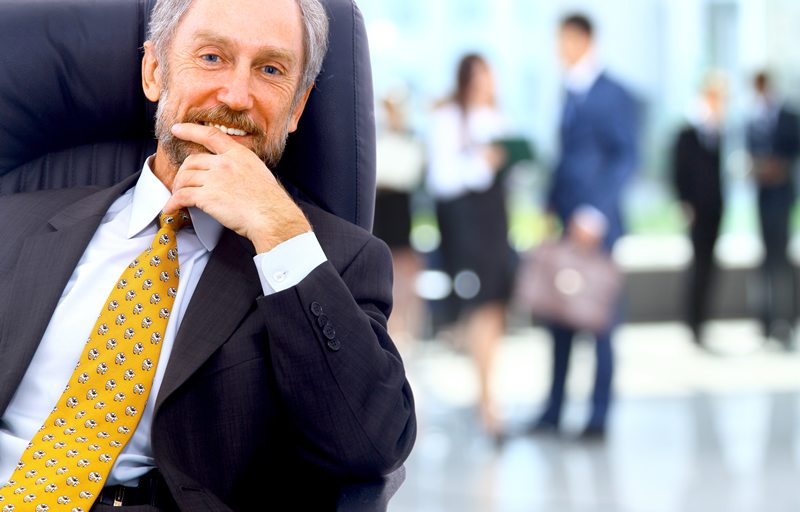 It’s a fact of corporate life that high-achieving VP’s sometimes reach a plateau in their organization and realize there simply isn’t abundant upward opportunity. Even in a large enterprise with multiple businesses, how many open and available C-Suite roles can there be?   So, when a recruiter calls to describe a search she’s performing for a […]

Preventing Your Star Performer From Becoming a Flight Risk

I was working with an Operations VP on his C-Suite Promotability Plan when we were discussing the strength of his bench of direct reports. He told me it was great until his best performer – his go-to guy – accepted an offer from a competitor. Here’s the painful part: It was a lateral move; it […]

How Stars Win Redemption after a Painful 360 Review

During a coaching call about a year ago – the kind we have in CSuite Accelerator – a client was telling me about the follow-up to a difficult conversation he had to have with his direct report, the Chief Information Officer. The CIO – a Star performer, in general – had alienated a lot of […]

How to MORPH Negative Misperceptions of You 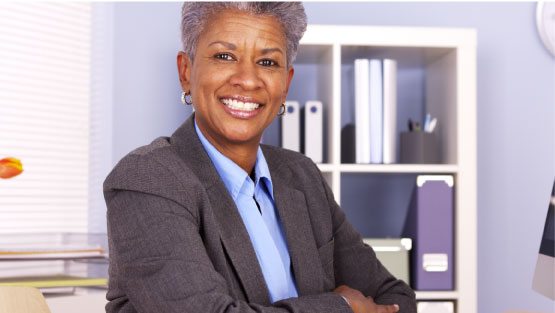 Executive coaches are frequently asked whether people can change. I mean, truly change. I, for one, haven’t seen evidence that a core personality is all that malleable. That said, I’ve seen countless examples of leaders rewiring new behaviors in order to become more effective. While their essence doesn’t change, their strategies, approaches and interactions do. […]