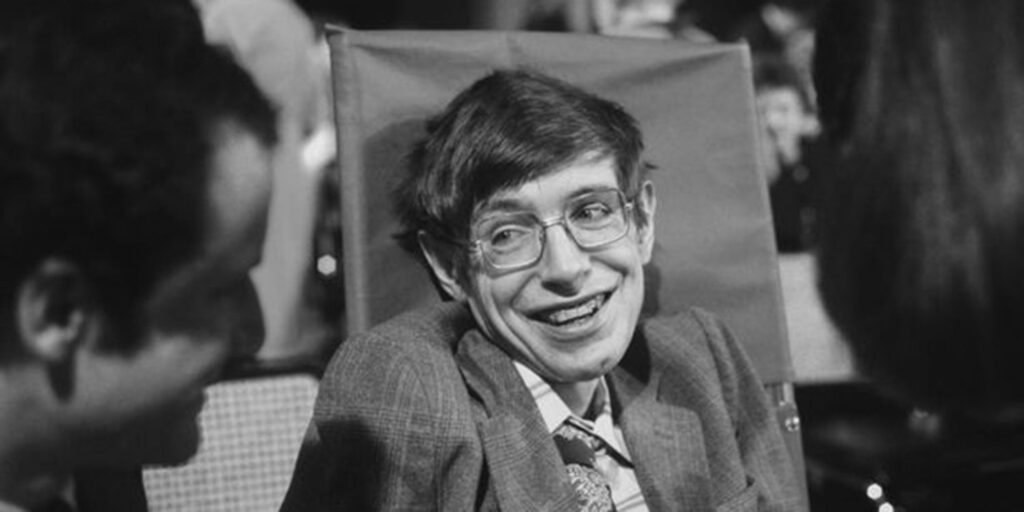 The late Dr. Stephen Hawking was one of the most respected scientists in modern history. Although he won over many of his followers and admirers because of his vast intelligence, his wit and proclivity to produce profound statements endeared him to hundreds of thousands.

Here are some of the late-genius’ quotes on learning and leadership – a few of his many passions.

“Remember, look at the stars, and not at your feet.”

“No one undertakes research in physics with the intention of winning a prize. It is the joy of discovering something no one knew before.”

“I am just a child who has never grown up. I still keep asking these ‘how’ and ‘why’ questions. Occasionally, I find an answer.”

“We live in a bewildering world.”

On a Winning Mindset

“People won’t have time for you if you are always angry or complaining.”

“The past, like the future, is indefinite and exists only as a spectrum of possibilities.”

“I have noticed even people who claim everything is predestined, and that we can do nothing to change it, look before they cross the road.”

“It is no good getting furious if you get stuck. What I do is keep thinking about the problem but work on something else.”

“Exploration by real people inspires us.”

“Life would be tragic if it weren’t funny.”

“Work gives you meaning and purpose and life is empty without it.”

“I have so much that I want to do. I hate wasting time.”

“People who boast about their I.Q. are losers.”

Despite being so brilliant, Stephen Hawking remained relatable throughout his life. His leadership qualities were readily apparent to anyone he met, thanks to his willingness to speak out, his passion, and his total authenticity. Dr. Hawking left behind a legacy of creating and passing down knowledge, and we’ll continue to learn from him for many years. We thank Dr. Hawking for his numerous contributions to the field of science, and for being an outspoken advocate of learning and leadership. 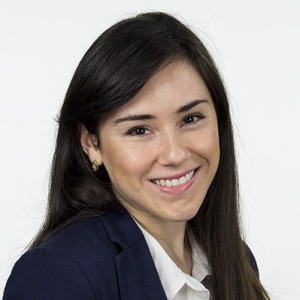